YouTube is the most viewed and used app in India. Youtube provides various platforms for vlogging different types of entertainment from the intense boxing match to gaming videos. There is a diverse option for entertainment.
Gaming is presently changing into a full-fledged profession in India too. There are numerous people out there who are working best to keep the club in the gaming world. With gaming acquiring unique platforms and techs, YouTube is not left behind either. Now, multiple people run gameplay videos and make a fortune out of it for themselves. Here we will be seeing the Top Indian YouTubers of gaming and their Channel 2020.

SOUL MORTAL is the top pubg mobile player and streamer.
About the Gamer:-

One of the top Indian gamer, as well as Youtuber of India, is “Carryminati”.
About the Gamer:- 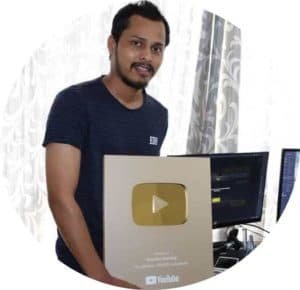 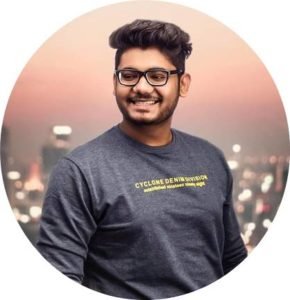 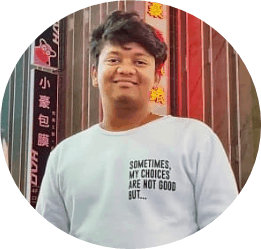 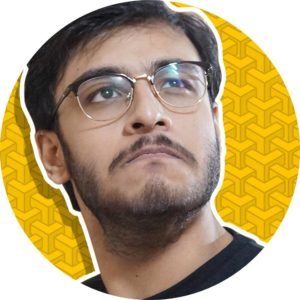 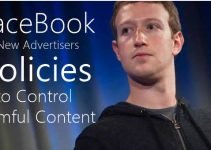