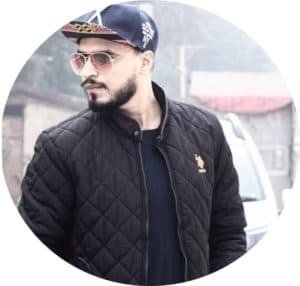 Amit Bhadana is Top Indian Youtuber, subscribed by 17.3 Million users.
About Amit Bhadana and his youtube channel:-
He received the increase in subscribers subsequent when he uploaded his response video of Adele’s song on his Facebook profile. That video was the changing point for his life and presently he has 17.3 Million subscribers worldwide and a sum of 1.29 Billion views. 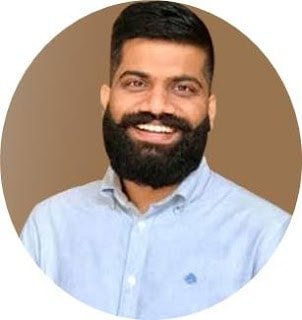 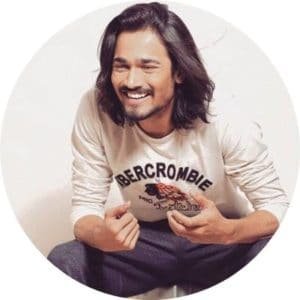 With above 15.6 Million subscribers Bhuvan Bam is one of the most prominent Indian Youtubers.
About Bhuvan Bam and his youtube channel:- 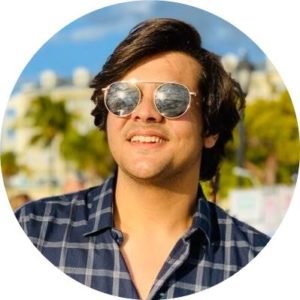 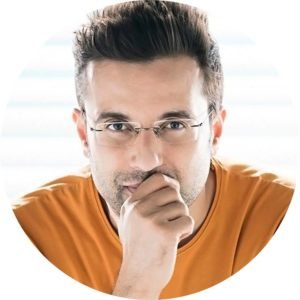 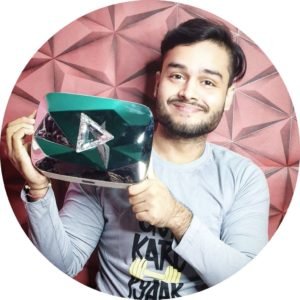 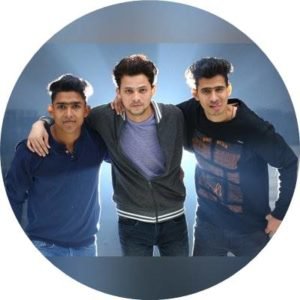 This channel one of my favorite in youtube India.
– In this channel, three youngsters are making videos on comedy category
– Nazim, Zayn, and Wasim they are the owner of this channel.
-One more fact about this channel is that Zayn was College Drop out from Zakir Hussain College.
-Wasim and Nazim were only 12th passes out from Alam college and Modern Public School.
If You guys want more about them then watch this video. 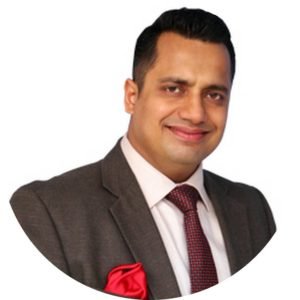 -Dr Vivek Bindra is the Founder and CEO of Bada Business Pvt whose youtube channel are growing popularity at a steady pace.
– He was awarded as “Best Leadership Trainer in Asia” by World HRD Congress & Marshall Goldsmith. Trusted Advisor for Over 1500 Corporates Clients.
-He is an Internationally Acclaimed Motivational Speaker And A Business Coach. Motivational & Keynote Speaker – Inspired Over 1,000,000 People.
– Recognized with, India’s Greatest Brands & Leaders Award, 2015-16 “Pride of the Nation” Process Reviewer “Price Waterhouse Coopers”.
– Received over 100 Awards & Recognitions in last 3 Years 13. Recognized as “Think Tank of Corporate Asia” by World Leadership Federation at Dubai
-His video motivates thousands of Indian to do something out of the box.
His channel is loaded with lots of real-life case study, which enables to take a wide dive into the knowledge, understanding and experience of his skill.
–
– He has Joined youtube on Dec 6, 2013, and has total views of 599,069,803 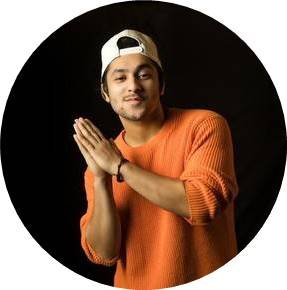 The comedy content of Harsh Beniwal is distinctive from others, His content is essentially loved by Indian Males (chiefly students) because they can connect to his character.
Harsh Beniwal won the prize of Top Indian comedian 2018.
Harsh has 136 videos on his channel and over 578 Million views.

A video on Bhai Behan Ka Pyaar is the most-watched video of Harsh Beniwal, It has 21 Million Views. 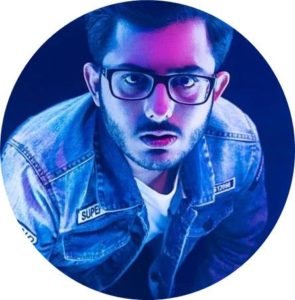 One of the top Indian Roaster, as well as Youtuber of India, is “Carrylive”.
About the Gamer:-