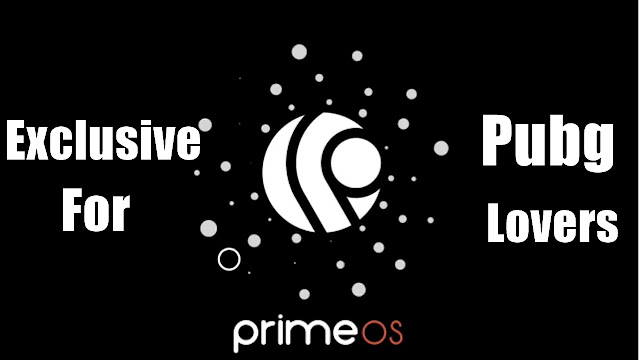 As we know that is PUBG PLAYERUNKNOWN BATTLEGROUND is the most famous shooting and multiplayer game. This game needs the powerful specification to run in your device but everyone doesn’t have that much money to spend and buys this stuff to play PUBG. But we also have lots of alternative methods to play PUBG in our device. If anyone is a mobile user they can pubg in low settings to play the game smoothly, but in this we also a problem that everyone doesn’t have many specifications to play PUBG but still they play in there phone to get the WINNER WINNER CHICKEN DINNER. But they didn’t get it because of the lag of the game in their device. But lots of us know that we almost all have computer or pc or laptop. But the question arises that we can paly pubg in pc, computer or laptop and that much powerful our system to play and we know that the pc version of pubg is paid it is not free for us. You and I also know that about emulator like Nox, Bluestack etc and I found that after installing the emulator our pc, computer or laptop become slower. Then what we have to do?
Now I am giving a solution to play Pubg smooth and lag-free in your system. If anyone has low-end systems like 2GB ram and no dedicated graphics card. They can also play pubg in their system.
By installing another operating system through that you can play pubg. Many OS is available in the market like Remix Os, Phoenix Os.
But I have alternate Os for you through that you can play pubg smooth and lag-free.
This Os name is Prime Os. This os is launched recently and I found that is os is much faster than the other Os like Remix Os, Phoenix Os.
This Prime Os is capable to play PUBG in low-end computers.

Installation Process:-
Here I am showing to install Prime os in Pendrive.